Sarthak Music was founded, with only 1 album release which went on to become a megahit, setting a new trend in the music industry of Odisha.

Producing 1st music VCD of Odisha started, which created a new dimension in music video trend, owing to its production value and quality.

Became the 1st to deal with direct vendors to all major mobile network operators, providing them exclusive content for VAS.

A Revolution in Odia TV industry, with the debut of Sarthak TV which became the No. 1 channel within 3 years, beating Tarang (OTV).

With a landmark trade deal, Sarthak TV was acquired by ZEE TV. 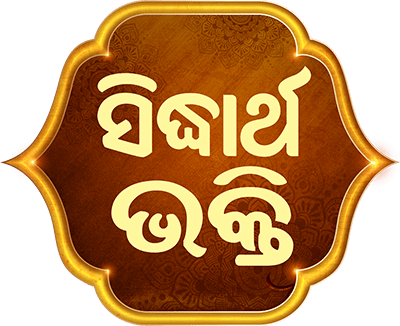 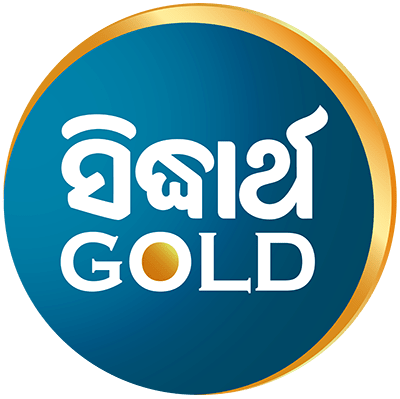